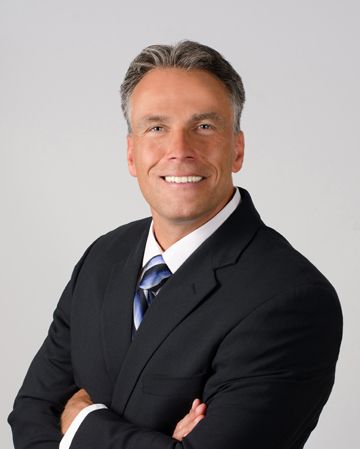 Armed with a Bachelor of Science degree in Sports Management and a Master of Arts degree in Education from Adelphi University, my respected business career has endured for over 18 years. Hired in 1995 to be the Director of Merchandise for the New York Islanders, I was instrumental in creating and overseeing the retail program at the Nassau Coliseum, and all brick and mortar locations. For my efforts, I received the “Best Merchandising” award (2001) and the “Best Promotional Item” award (2003) from the Arena Football League. I joined Clutch City Sports and Entertainment, owners of the Houston Rockets, Houston Comets and the Toyota Center, as the Director of Retail Development and Operations in 2003. After skillfully undertaking the development of the retail division for the inauguration of the Toyota Center, my greatest accomplishment came when I successfully orchestrated all of the retail components for the 2006 NBA All-Star Game in Houston, Texas, culminating in setting league records in retail sales and per caps.

In recognition of these achievements, I was honored with “Best Retail Experience” award (2006) from the National Basketball Association. In 2007, I was hired as the Director of Retail, where I was directly responsible for the National Football League’s Atlanta Falcons and the Arena Football League’s Georgia Force retail departments. Challenged by owner Arthur Blank to rescue his ailing retail business, Falcons 365, I turned a once losing venture into a profitable, multi-million dollar department in less than a year. In 2011, I was hired by Premier Exhibitions as the Director of Operations. The challenge was to overhaul the entire operational department. Policies and procedures that I implemented resulted in millions of dollars of savings and drastically reversed the company's poor financial situation. In 2013, I opened my own corporation and use the knowledge and experiences I gained over the years as a business owner.